A candle lights another candle and loses nothing

Advance Youth Outreach is a non-profit organization founded in 2015 that facilitates and provides programs, events, resources, and opportunities for youth and young adults in our community.

"A Community Health Worker (CHW) is a frontline public health worker who is a trusted member of and/or has an unusually close understanding of the community served. This trusting relationship enables the worker to serve as a liaison/link/intermediary between health/social services and the community to facilitate access to services and improve the quality and cultural competence of service delivery. A community health worker also builds individual and community capacity by increasing health knowledge and self-sufficiency through a range of activities such as outreach, community education, informal counseling, social support and advocacy." - American Public Health Association, Community Health Workers. Published 2009.

We are headquartered at the Sokoto House, where amenities include:

AYO's founder and director is Vance Williams. Originally from Detroit, Vance has created programs from Detroit to Wilmington specifically for young adults with upbringings similar to his. It is his personal mission to be a positive resource for his community.

Vance is also the Director of Operations of the Sokoto House.

"The tenants have also reached out to civil rights activist Vance Williams, the Executive Director of Advance Youth Outreach, for assistance in the matter.

'We understand that this was a clear invasion of privacy and also they inflicted terror on innocent people,' said Williams." - WECT News 6, March 17, 2015 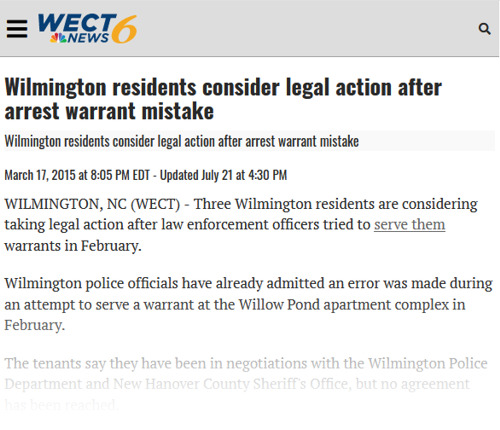 "Rivers claimed he was choked by Wilmington Police Cpl. James 'Coley' Johnson during an arrest in 2014... A video of the incident was recorded inside Johnson's police cruiser...

Vance Williams, a spokesman for Rivers family, said videos like this should be reviewed by a community board." - WECT News 6, June 20, 2016 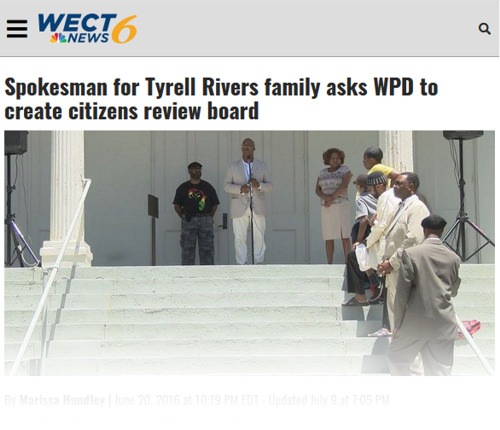 "Organizers with Black Lives Matter are calling for an Ashley High School resource officer to be removed from his position after a photo circulated on social media of him holding a female student against a window...

Vance Williams, an organizer with the group who spoke at the conference, said members are not satisfied with how school officials and authorities handled the incident.

'We have been getting vague ... and insensitive answers,' he said. 'I feel that the sheriff's department and the school should host a town hall so we can pose these type of questions and the community can get answers, especially the parents.'

Williams emphasized that Saturday's rally is not about calling out law enforcement, but a chance for community members to talk about the issue. 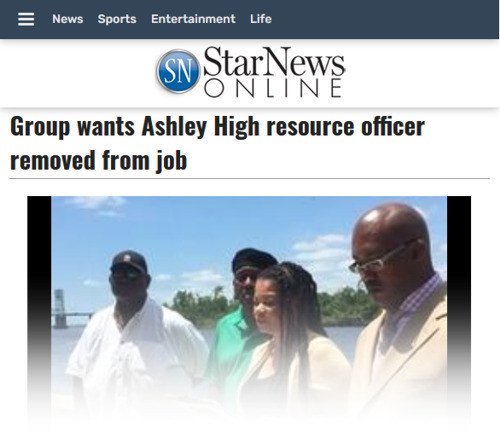 "A call from a parent brought Vance Williams to Roe. Williams runs Advance Youth Outreach at 1310 Dock St. After a mother asked him to intervene with her son - recently sent to Roe - Williams started working with the boy in class. He taught him coping techniques, met with him after school, rewarded him for improved behavior.

By the end of the school year Williams was mentoring up to four Roe students a week. Locklear said Williams was one of 30 regular volunteers at the school.

'I could pick up the phone and say, 'Vance, so-and-so is having a bad day'. It was almost like having an additional staff member,' Locklear said. 'I think the key to that success is our linkage to the community.'" - StarNews Online, July 17, 2017 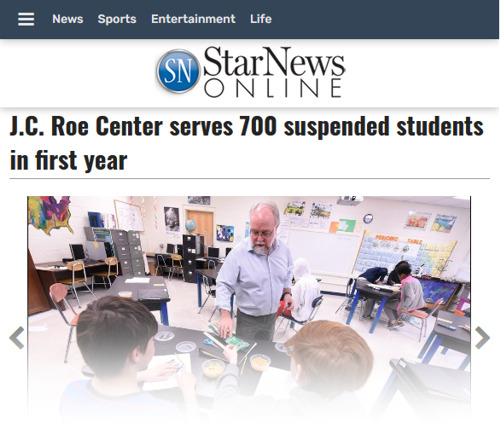 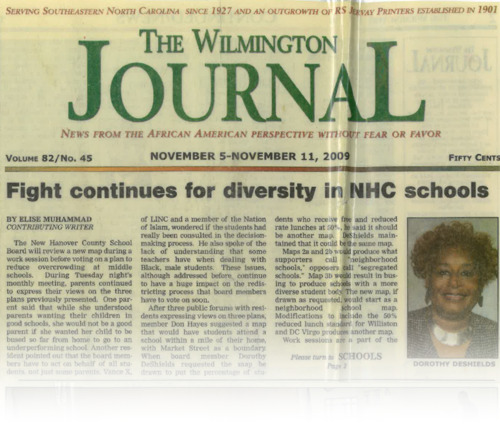 Mr. Robbie Carter serves on the Board of Directors as the Vice President of AYO. He is also a member of the inaugural group, Sokoto House 10, the first trained cohort of Community Health Worker Violence Prevention Professionals (CHW-VPP) in the nation. His primary function for Advance Youth Outreach is to demonstrate impeccable leadership and judgement for strategic businesses and program development. Mr. Carter also ensured that AYO stays in alignment with the Cape Fear Community Comprehensive Violence PRevention Strategy plan.

Mr. Carter brings decades of intimate knowledge of what it means to be an African American man navigating the various levels of crisis and assault in America. Robbie has a deep passion for the plight of the African family in America with specific concern for young African males who grapple with the same challenges he has had to overcome.

School Psychologist
Relative to a Victim of the 1898 Massacre

Wilmington Native
Developing His Own Organization

AYO partners with other organizations to better serve the community. Some of these key partnerships include:

Quality Life Blueprint (QLB) is a community-based institute of learning, collaboration, and capacity building, with a focus on responding to the needs of the most vulnerable populations in America.

Advance Youth Outreach is headquartered at the Sokoto House. Click the address below for a map.